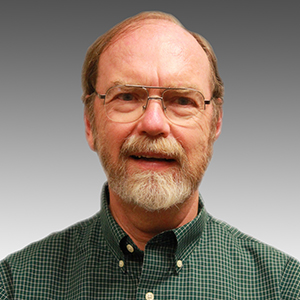 David Webber joined the Department of Political Science at the University of Missouri in 1986, and he specializes in American public policy  and politics. He received his Ph.D. from Indiana University in 1983. He served as a congressional fellow with the House Science Committee in 1993 and a research fellow with the U.S. Capitol Historical Society. David has been a visiting professor at Chonnam National University in Gwangju, South Korea, and Ewha Womans University in Seoul. He has written academic articles, popular op-ed essays and two plays. He blogs at Webber Rough and Polished.