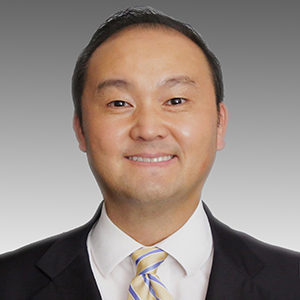 Sang brings hands-on experience and knowledge of international relations in the Pacific Rim countries to his position at MU. Sang and his teams establish and maintain partnerships and programmatic relationships with universities and government entities. These relationships have resulted in the development of various educational programs for governments and academic and research institutions, which enhance the influence and connections of Missouri throughout Asia.

Sang was the recipient of the 2007 MU Alumni Association Award for Alumni Relations Excellence for his work with MU alumni in Asia, and he was appointed as one of 12 honorary ambassadors in the U.S. for the Republic of Korea’s education ministry scholarship programs for American students. Sang received two bachelor’s degrees from Southern Illinois University in journalism and psychology with a minor emphasis in Japanese, and has completed MBA, MAACY and marketing Ph.D. coursework at the University of Missouri.