In case in hasn’t been clear from my posts, I’ve fallen pretty heard for the U.K. and almost everything about it, but if I had one issue it would be that they take exams after break. It’s not a terrible way of doing things, but it is on your mind for the last half of break, or at least the last few days. But I was able to get another chance to travel before I had to prepare for my exams, so January won’t just be remembered for exams.

My third and final trip of the holiday was to Horsham to stay with the Overend family. For those of you who don’t know, which is probably most of you, Horsham is in the south of England near Brighton. I was again met with incredible hospitality and felt extremely welcome. While I was there, I was able to visit Brighton and it was amazing! Brighton is an awesome city located on the southern coast and it is home to some pretty cool vintage shops (so cliché it hurts). Charlie and I also spent some time on the pier and I am sad to report that we didn’t win anything from the claw machines. But we got over our loss by having some proper fish and chips in the company of some quirky seagulls. We were also able to visit Christ’s Hospital, which is the boarding school that Charlie went to and it is about as close to Hogwarts as it gets, a “school like no other” some would say. It’s also worth mentioning that I was introduced to British comedy while I was at Charlie’s by way of the Mighty Boosh, Blackadder and the IT Crowd. I highly recommend all three.

After my time in Horsham, it was back to Manchester to revise for my exams, but heading back meant seeing the city that had become a second home and seeing all of my flatmates again, so it wasn’t too bad. My assessments haven’t been that bad so far, but I’ve still got one more exam to go, so I’m not out of the woods just yet. As the fall semester winds down, I find myself extremely grateful to be able to spend a year here in this city and with these people. I’m only halfway through my adventure and I can’t wait to see what the next few months have in store for me. 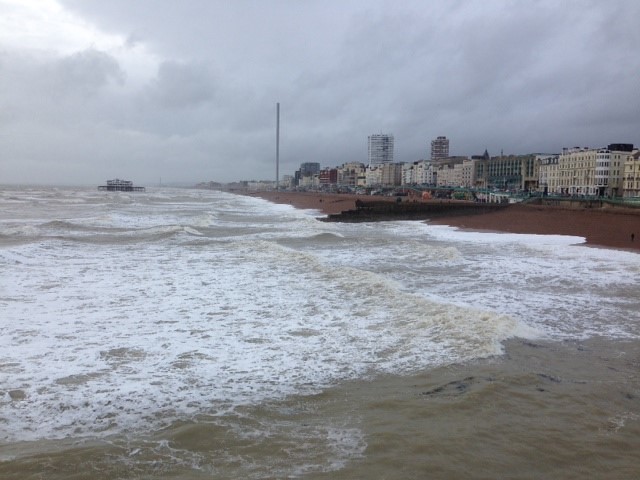 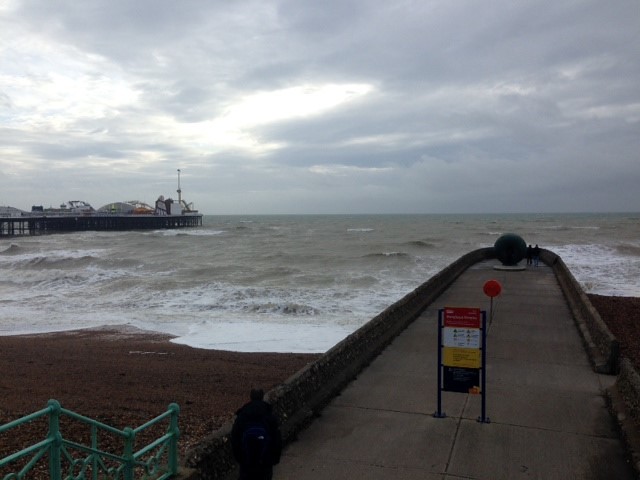 Muhamedali K. is studying abroad at the University of Manchester in Manchester, United Kingdom.