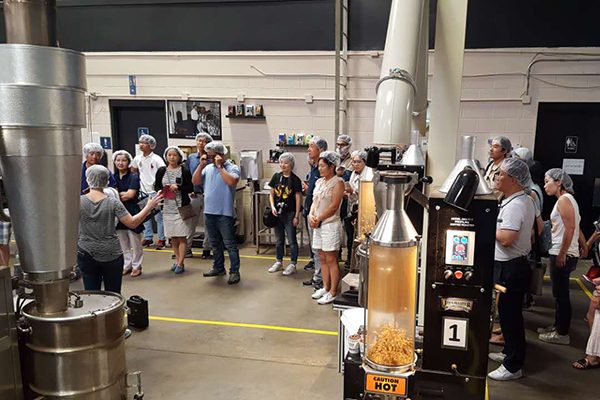 Twenty-five Korean and Chinese scholars visited the Kansas City area to learn about local industries and culture. They spent some time in the diverse City Market area sampling foods from the Middle East, Vietnam and Latin America.

After lunch, they visited the Roasterie coffee factory, where they were given a tour of the facilities, including flavor blending and hot-air bean roasting, followed by a coffee tasting. The scholars also had a chance to hop on the complimentary downtown street car — just introduced this past May. 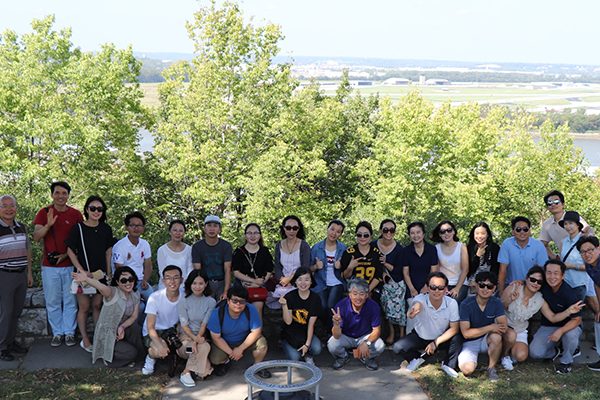